Indemnities in excess of 12 M € awarded to art collector heirs 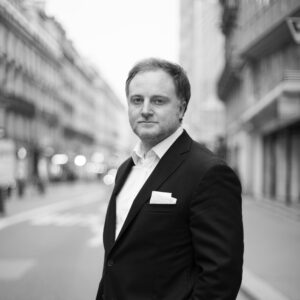 In 2016 rothpartners lodged a claim against the French government in order to recover and /or seek indemnification for artworks and other assets that were looted during the Nazi Occupation of France.

The claim was lodged before the French Restitution Committee, the CIVS (Commission for the Compensation of Victims of Spoliation Resulting from the Anti-Semitic Legislation in Force During the Occupation).

The successful claim saw an initial indemnity in excess of 12 million euros served in 2019 in compensation for works of art looted or destroyed in France during the Nazi Occupation.

Numerous looted assets (material and immaterial professional assets as well as personal assets) are still subject to the ongoing claim lodged by rothpartners.

rothpartner’s experience in these matters dates back to the establishment of the French Restitution Committee (CIVS) in 1999.

The Network of European Restitution Committees issued its first newsletter in March 2019 and released information pertaining to the aforementioned claim lodged by rothpartners.

rothpartners and the CIVS (French Restitution Committee) are currently looking for any information on the whereabouts of a still life painting by Paul Cézanne, Pommes et biscuits or Apples pictured below. You can follow this link https://www.cezannecatalogue.com/catalogue/entry.php?id=322 to the online catalogue raisonné for further details.

Please contact alexander.roth@rothpartners.eu if you know anything about this work.